In the Silence of Your Heart by Kaylene Tan 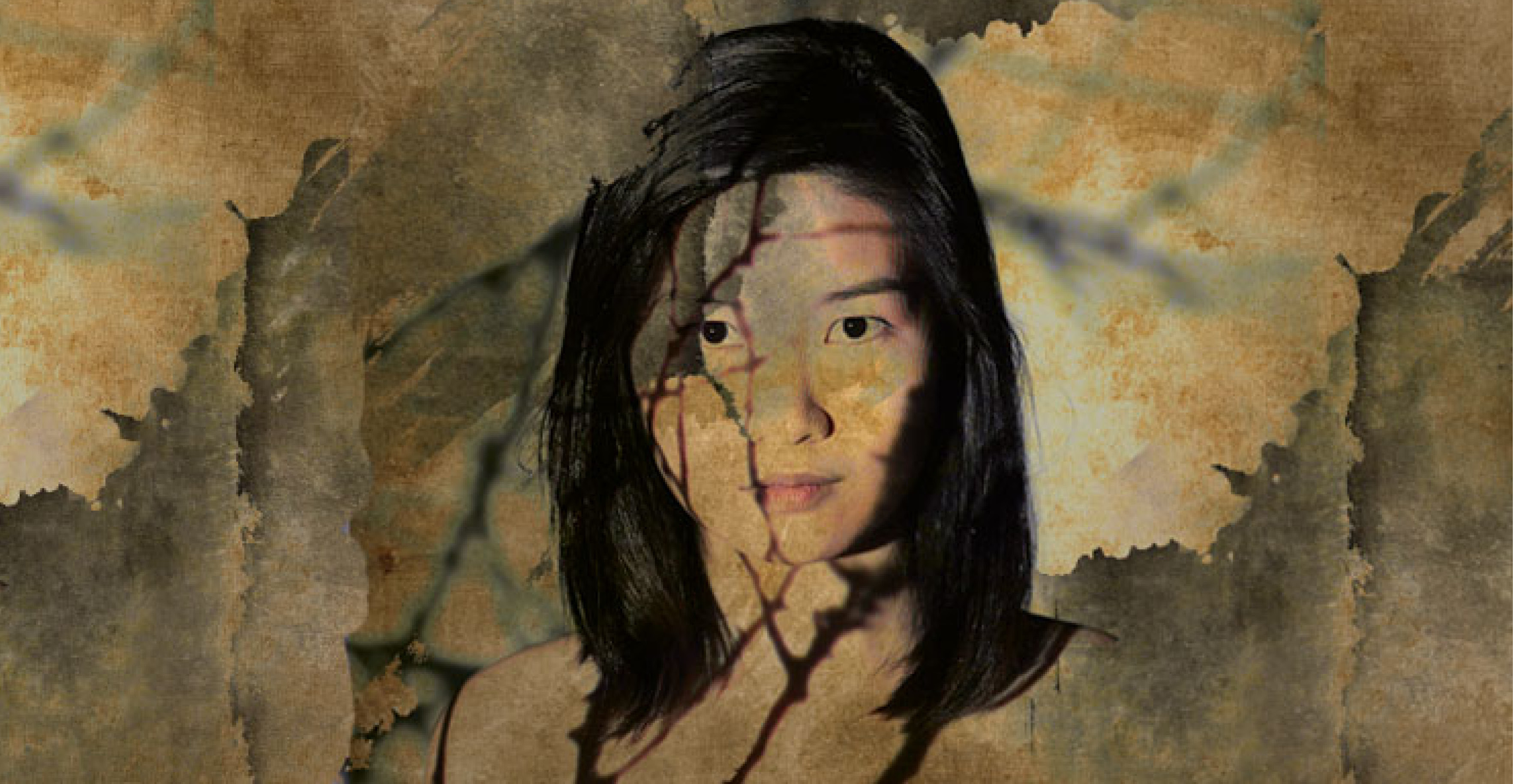 “You look to me. Eyes close, eyes open. I remember too. Like the clouds we named her after, she drifted in and out of our lives.”

In the Silence of Your Heart is an invitation to enter the world of a charming politician and inveterate drinker. Lend him your ears because he needs to talk.

Thian has been paralysed for 13 years. He’s been still and silent all this time but his mind has not stopped dancing. He gets by with the two things he does have: his memory and his imagination. Today, his world is trembling. It is the birth day of his dead daughter and there is a hole in his foot.

Wakeful and dreaming, he relives his life’s triumphs, passions and betrayals. But at the heart of his meandering memories, is a question: have I disappointed as a father?

When the day is done, he remembers one last story… this one’s for the road.

Meditative and operatic, In the Silence of Your Heart is an in-ear audio experience for the theatre. Performed by Jalyn Han and Tan Hui Er, with the voice of Lim Kay Tong as ‘Man’.

In-Residence at Basement Workshop
by Centre 42
Open rehearsals at Black Box, Centre 42
Presented to a selected group of audience
World Premiere as part of Esplanade Presents: The Studio 2018
at Esplanade Theatre Studio

Kaylene Tan’s new play, In the Silence of Your Heart, is inspired by her grandfather’s experience as a stroke victim who was paralysed for all 13 years that she knew him. The piece is an attempt to imagine what could be going through the head of someone who had been bedridden for a long time. After spending nine months writing the script, Kaylene invited actor Lim Kay Tong to do a test-read in January 2018. She then edited the text, and Lim’s final recorded version would be played to audience members through headphones during the performance.

The workshopping period with actors Jalyn Han and Tan Hui Er took place in January and March, when they explored the physical elements of the script and created stylised movements derived from the mnemonic for stroke warning signs: F.A.S.T. (facial weakness, arm weakness, speech difficulty and time to act fast). The pair would perform live in the theatre space.

Finally, sensory elements such as visual media, sound design, and smells were added to the piece in order to create and flesh out the world that the paralysed man would experience.

In the podcast interview below, Kaylene Tan tells Gwen Pew about the creation process of her new work, In the Silence of Your Heart, including how the multiple sensory elements in the piece were developed, and the challenges she faced being both the playwright and director.