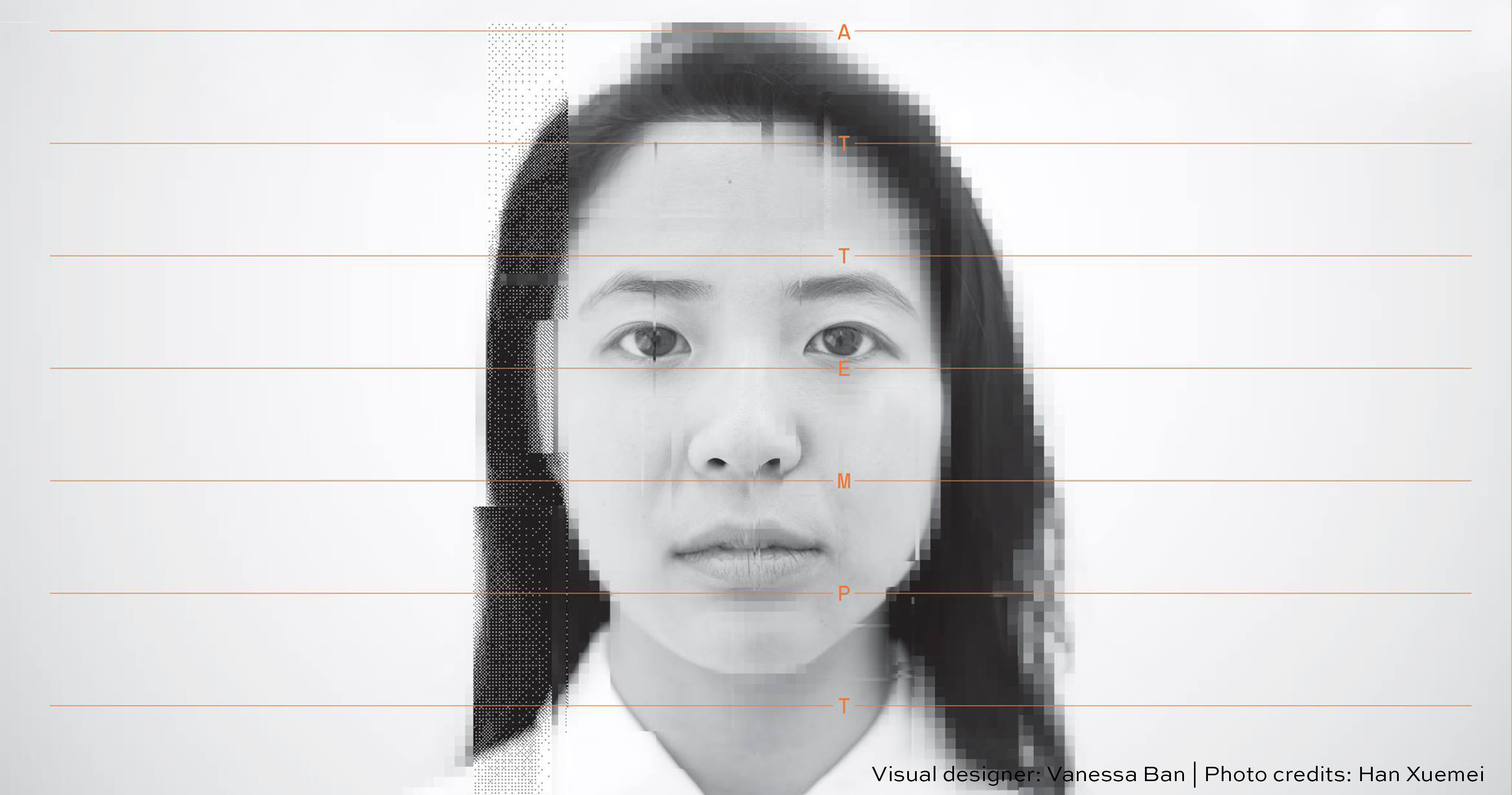 Corporate conglomerate ARC has reached out to the public in a bid to decipher a mysterious databank that has surfaced on their Artificial Intelligence (AI) system named J.O.A.N.. Your profiling skills are urgently required to halt this potential international crisis.

Attempts: Singapore is an immersive theatrical experience that draws inspiration from Martin Crimp’s Attempts on Her Life. It takes audience-participants through a non-linear narrative pieced together through the accounts of various witnesses who attempt to describe a missing character named Anne—and in doing so, may incriminate her in the ARC incident. As we collectively try to define her, are we closer to understanding—or destroying—her?

Attempts: Singapore is an immersive theatrical experience that takes audience-participants through a non-linear narrative involving technology, an elusive character named Anne and her involvement in a potential international crisis. The work was inspired by Martin Crimp’s 1997 postmodernist play, Attempts on Her Life, where the audience is presented with 17 unrelated scenarios that give clues about the possible identity of a woman named Anne. Rei Poh had created and staged the first iteration of the piece in Melbourne in 2016 when he was studying for his Masters in Theatre Performance & Directing at the Victorian College of the Arts.

Using the text from Martin Crimp’s Attempts On Her Life, actors are tasked to create images that will be condensed and expanded into possible scenes. The creation process includes having the cast and creative team – including the stage manager, sound designer, and intern – to devise the content of the piece from scratch. In each rehearsal session, the team would look at one or two scenes and come up with a series of images based on the text, which they will then expand into a performance. Often incorporating local context into the piece, and tackle issues that are relevant to Singapore.

With an emphasis on location specific, in-situation creativity, all rehearsals will take place at the performance location at Centre 42. The interactive piece is stimulated and developed through game design and further elevated through training of the actor’s facilitation and technical skills.

In a feminist space, everyone has their own role that they are interested in. It is a space where they can challenge themselves and at the same time feel safe.

Read more in the cover story for Blueprint Issue 04: Who run the world? by Gwen Pew below.

Who run the world?