A Piece Of Cake by Samantha Chia 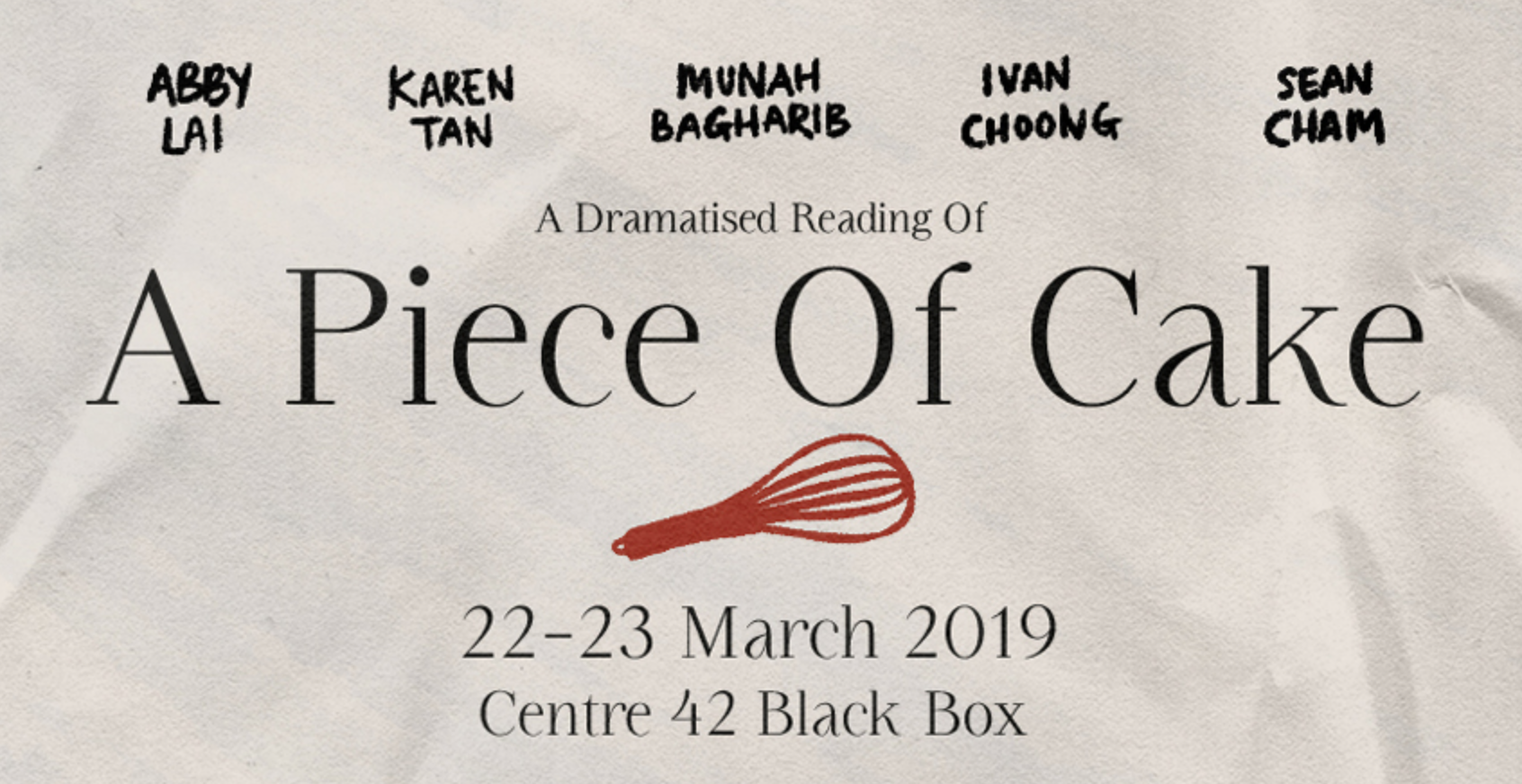 “Because your dreams should not come with an expiry date.”

A Piece of Cake tells the story of Pat, a self-taught baker who finds herself at a crossroad in her 30-something life. While dealing with the challenging task of kick-starting a second career in her own bakery, Pat is faced with the parental pressure to start her own family with her long-time boyfriend, Thomas, and start it soon.

But that’s easier said than done, especially when money is tight. And now, niggling doubts start to cross Pat’s mind that maybe love is not what she needs right now.

So what do you do when society demands you stick to the status quo? Is there really an age limit to pursue your dreams?

A Piece of Cake explores the idea that a coming of age tale, can sometimes come at any age.

A Piece of Cake was first conceived during TheatreWorks 24-Hour Playwrighting Competition in 2012. The premise revolves around a 30-something daughter, her mother and her non-existent love life. The script was short, crammed full of ideas but was rough round the edges.

The script has since then gone through numerous drafts and was submitted to Toy Factory’s Playwright Incubation Programme, The Wright Stuff in 2016. A Piece of Cake was one of the four selected script to be further developed under the mentorship of Toy Factory’s Chief Artistic Director, Mr Goh Boon Teck.

Through an intensive period of re-writes, discussion and reflection, A Piece of Cake finally presented its work-in-progress by mid-July 2017.

The experience garnered from The Wright Stuff has been invaluable. There were feedback ranging from audience members to critics alike. Even throughout the rehearsal progress, blind spots were discovered that were not noticed before.

Armed with new found knowledge, A Piece of Cake continued to evolved through rounds of re-drafting, table readings and more, you guess it, re-drafting.

Now with evolved characters, trimmed storyline and a heartfelt message, A Piece of Cake is ready once again to present its story to the masses.

What started out as an observation on singlehood vs marriage, the world of A Piece of Cake has evolved to encompass issues of identity, defying social expectations, love and family, which are universal themes that transcend gender, age and social status.

Whether it’s a teenager dealing with strict parents, or an office worker going through the motions, there are themes within A Piece of Cake that would resonate with them. 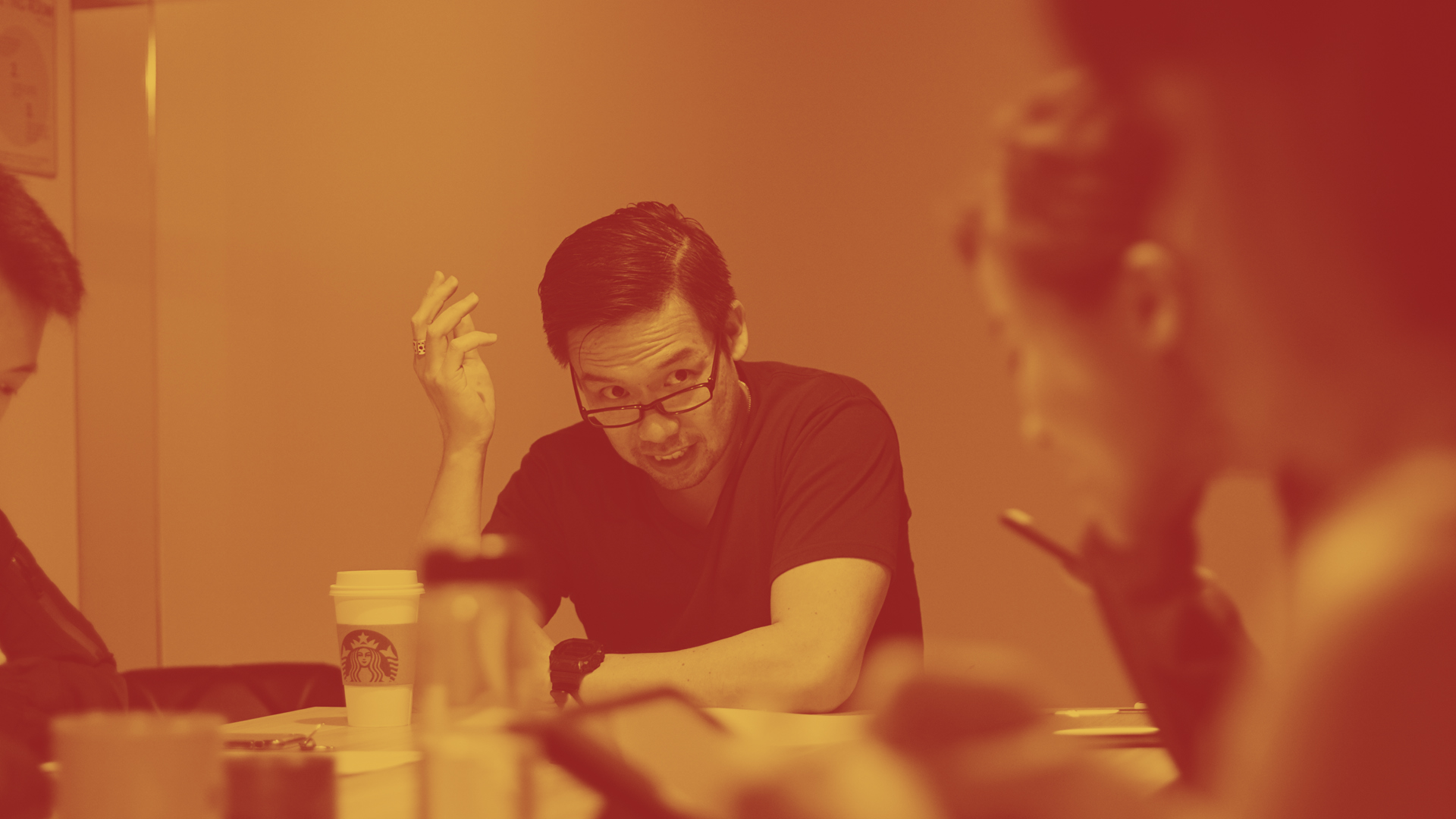 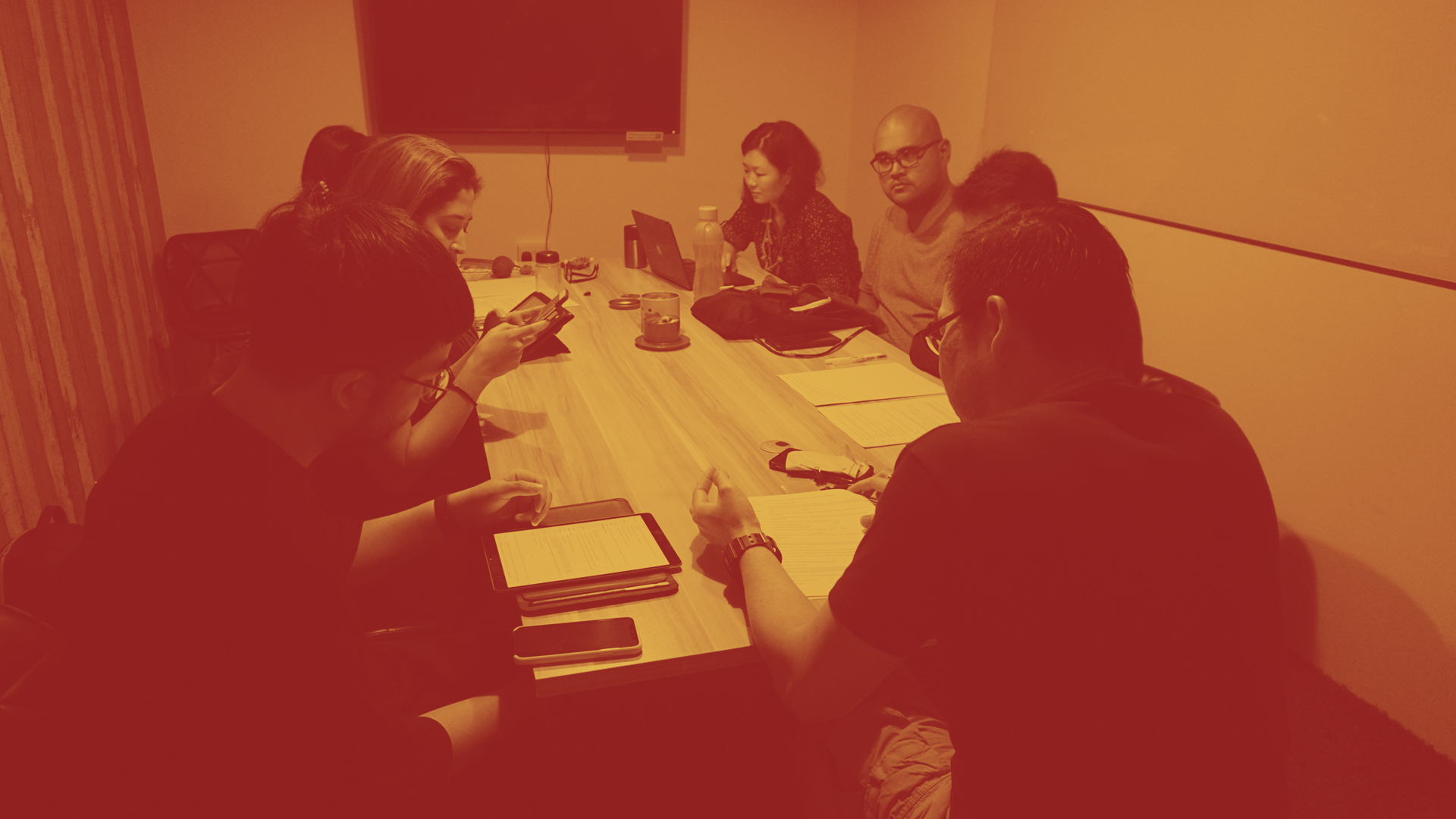 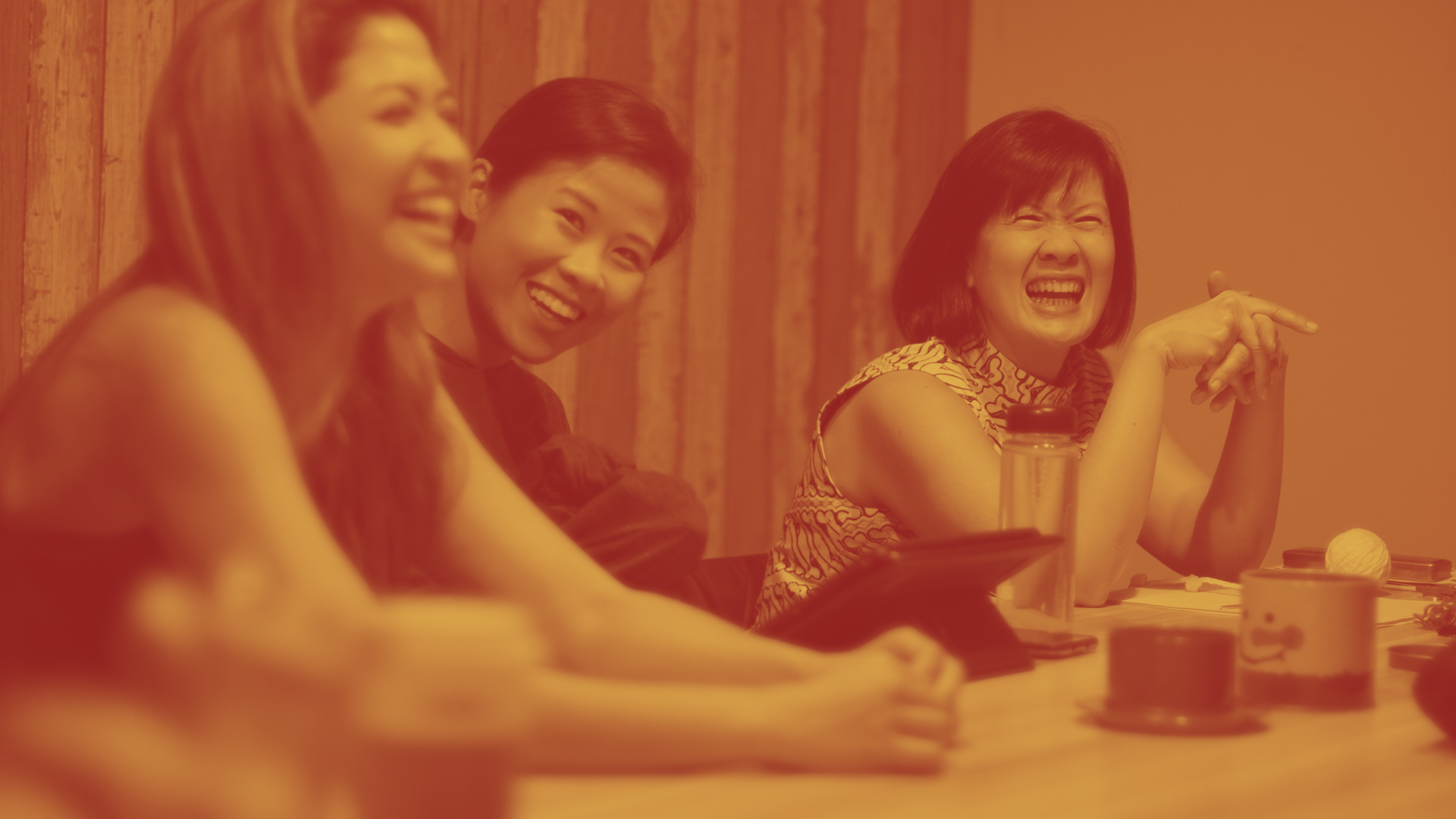 Good ingredients, but needs a better recipe by Akshita Nanda, The Straits Times.

Review: A Piece of Cake by Toy Factory (The Wright Stuff 2017) by BAKCHORMEEBOY